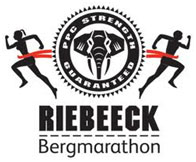 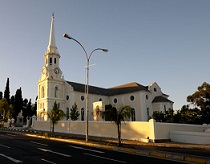 A stone throw from the hustle and bustle of Cape Town lays the town of Wellington. This little town is full of surprises and has plenty heart and soul. Wellington forms the centre of the Cape Winelands where the Berg River flows along the western border with two smaller streams, the Spruit and Kromme.  Being a farming area they produce deciduous and citrus fruits. Olives, apricots, avocado pears and wine grapes make up some of their crops. The area has more than 30 local wineries including a brandy industry. Wellington is also home to the country’s only indigenous whiskey. Wellington has many restaurants, arts and craft and shops to explore. The town hosts many other events throughout the year from the SA Cheese Festival to various sporting events and wine tasting. A must visit for wine lovers is the Diemersfontein Wine Estate where they are also the hosts of the Pinotage on Tap festival. Pinotage is a uniquely South African varietal and is a cross between Pinot noir and Cinsaut. 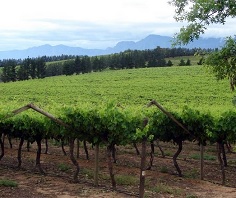 Interested in this run or any other sporting event in Southern Africa? Why not contact us via email on info@beyondthefinish.com and let us put together a free quote for your individual travel needs. We look forward to hearing from you.